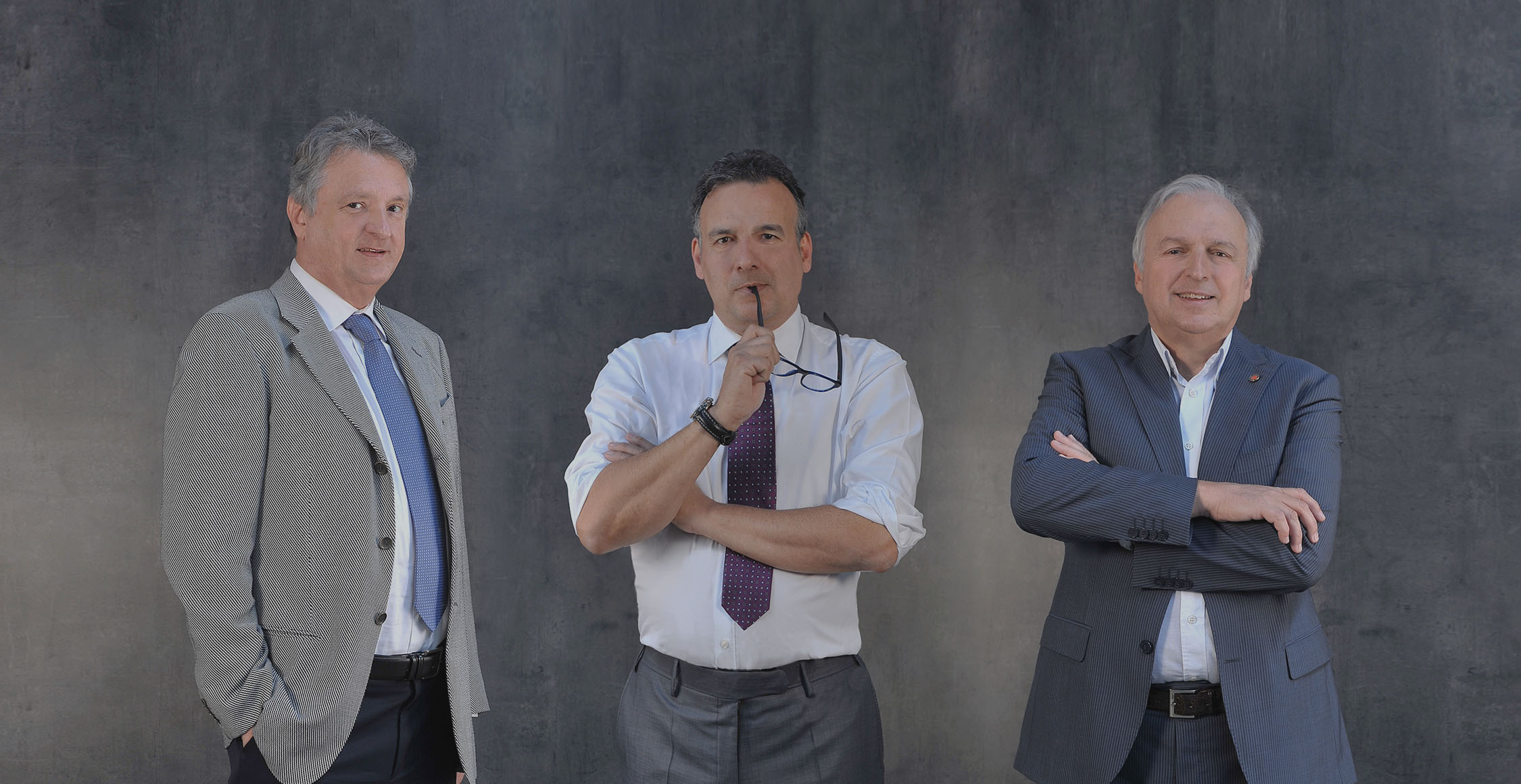 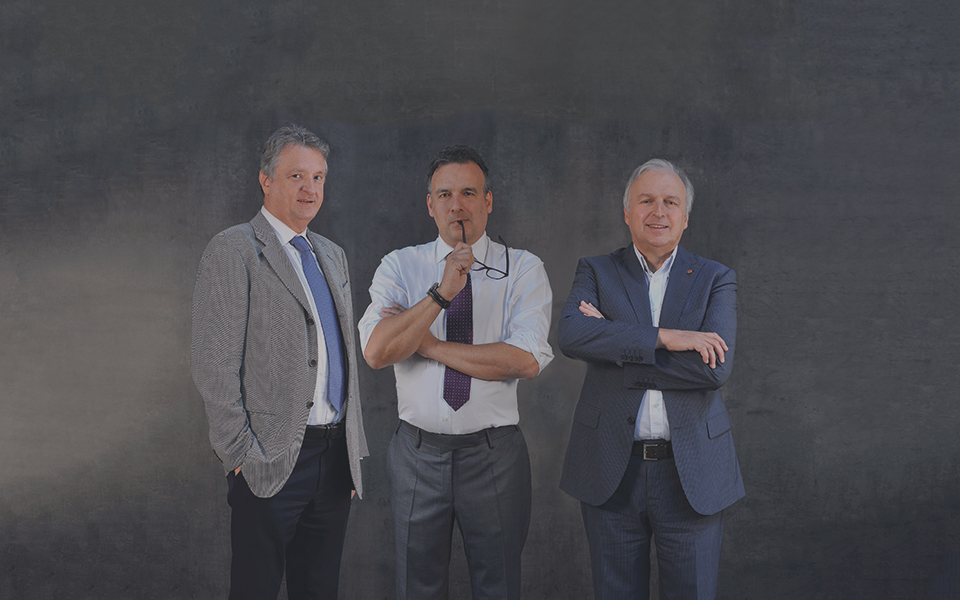 Gasperotti is rooted in Trentino Alto Adige, a territory which has always shaped and conditioned the actions of people living there. For this reason, the company is proud of its Middle-European vision, the result of the union between the culture of doing with the technical expertise, typical of Middle-European countries.

Find our store
the closest store to you.

Gasperotti is present with its products in four continents. In Italy you can find many stores and agents.

0 people in the world

have used a Gasperotti door.